So what is the difference between a fan coil unit and an air handling unit?

If we break down and compare the components of a fan coil unit and a simple 100% fresh air handling unit there is little difference to see between the two on the surface, as each would consist of the following:

In this instance, the only real difference would be that the air handling unit operates by bringing in fresh air from the outside, whilst the FCU generally recirculates and conditions the air in the space it serves. They both move and condition air.

The below details a simple diagram of the basic components that they both have in common.

Fan coil units (FCU’s) are small single units that condition air and move it to the space via minimal ductwork. They can be used to manage small loads [KW], usually located in single rooms, recirculating the air.

They are quite versatile and inexpensive, having options to be installed in concealed in ceilings, exposed [out of ceiling], underfloor, or mounted vertically against a wall.

Air handling units [AHU’s] can be supplied as a complete single unit or in modules [components] that can be shipped to the site. If the unit is supplied in modules, during installation they will be bolted together to create a larger single boxed unit.

The air handling unit is designed, once installed and commissioned, to supply fully conditioned air [cooled or heated] to the multiple zones/spaces in the building allowing much larger loads [KW] to be managed than with the FCU.

The conditioned air that the unit creates is usually moved around the system via metal ductwork with the airflow being controlled by dampers and the temperature by valves [chilled/heating water].

The units both on a drawing can look the same, but in actual fact, there are many differences that we have listed below:

So that’s it, a simple overview of the differences between an Air Handling Unit and a Fan Coil Unit. 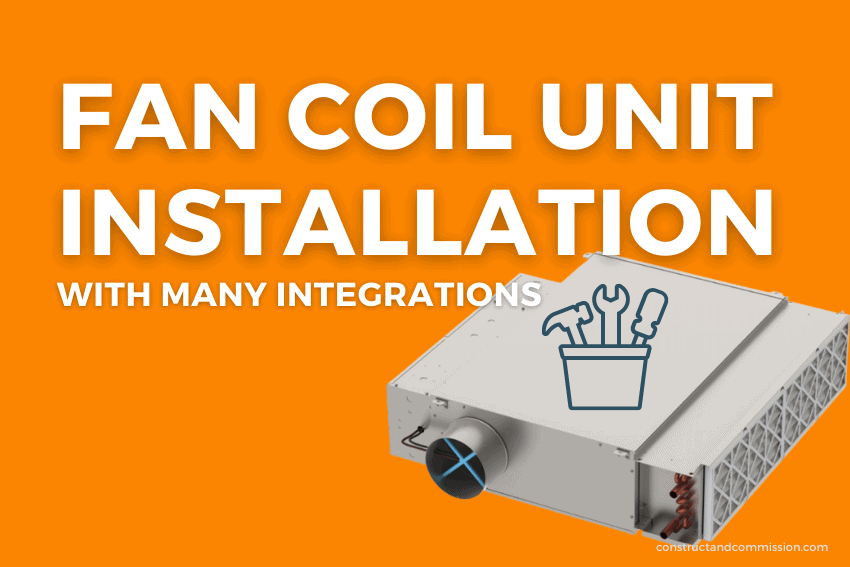 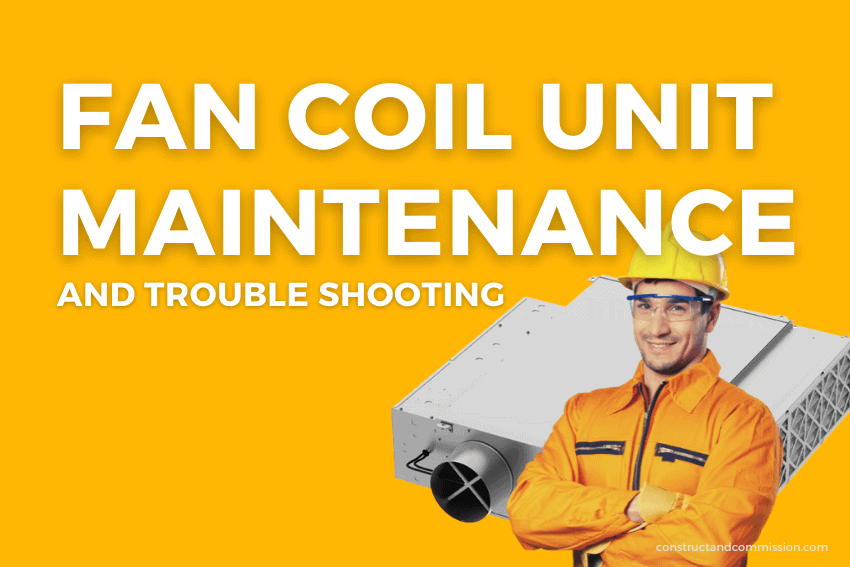 AIR HANDLING UNITS | All we need to know… 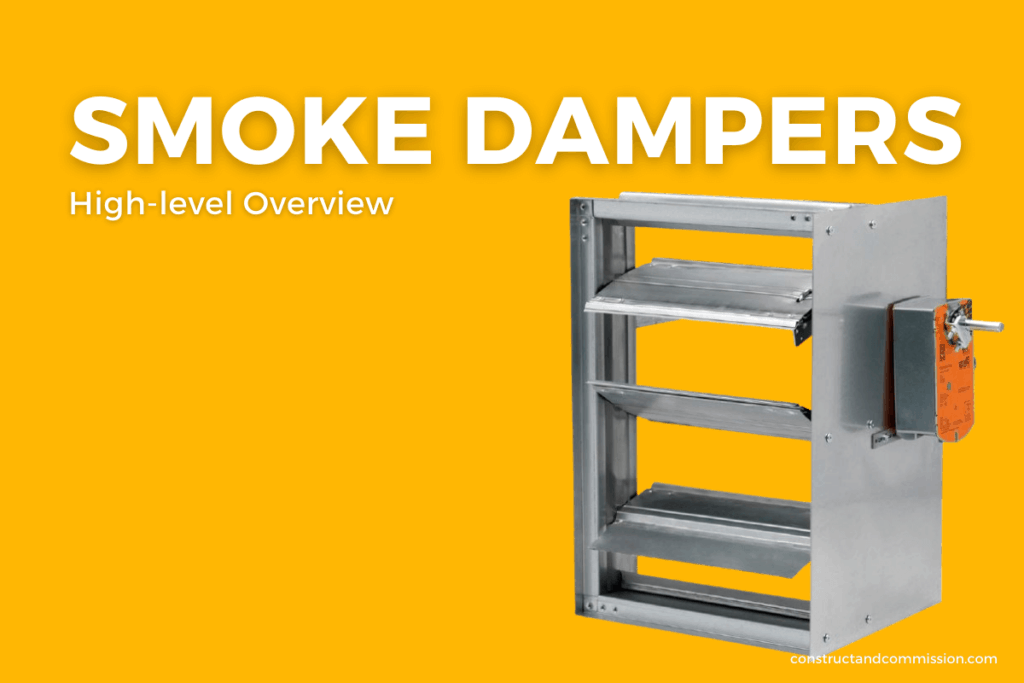 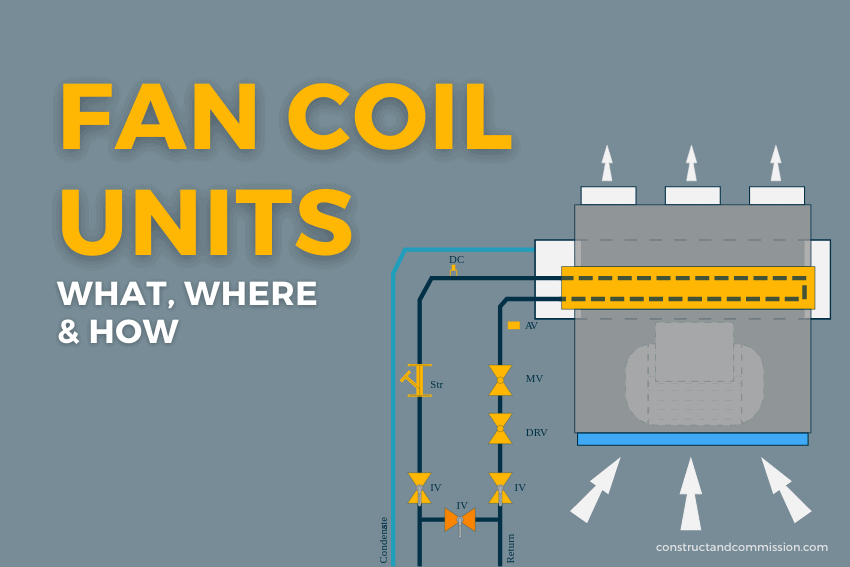 FAN COIL UNITS | What, Where & How 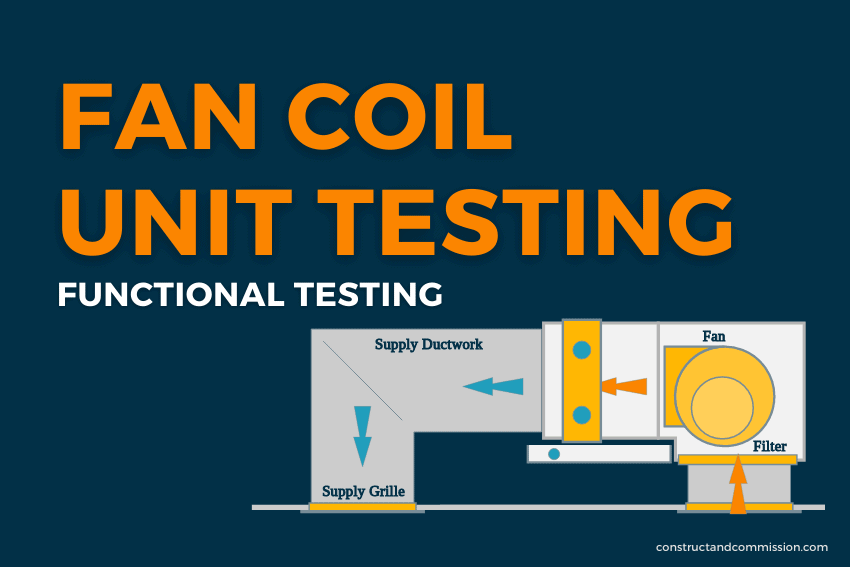 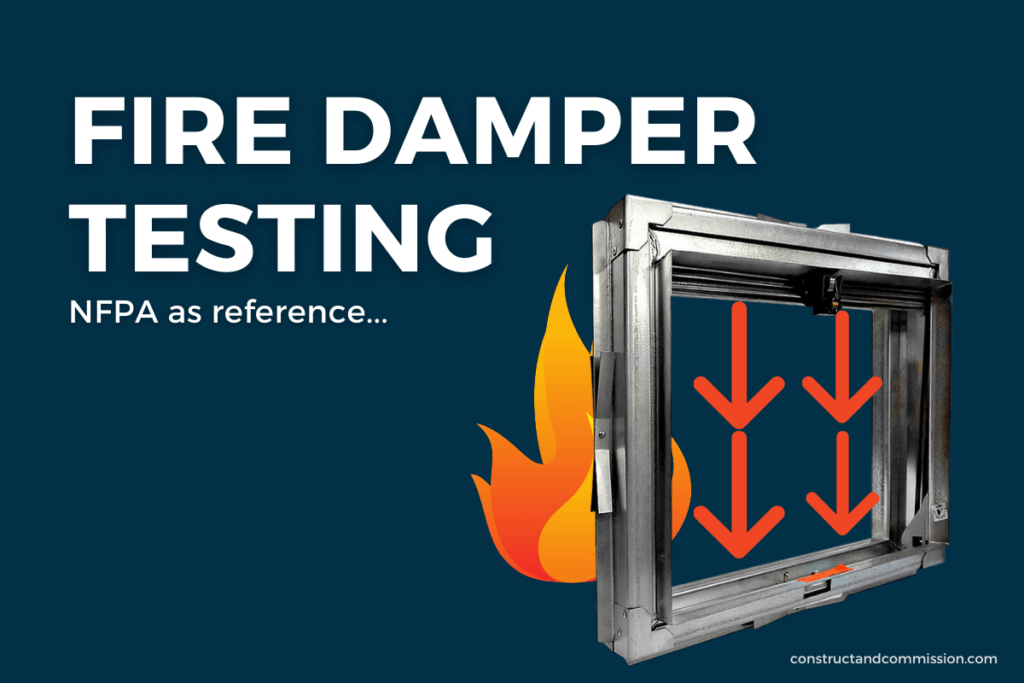 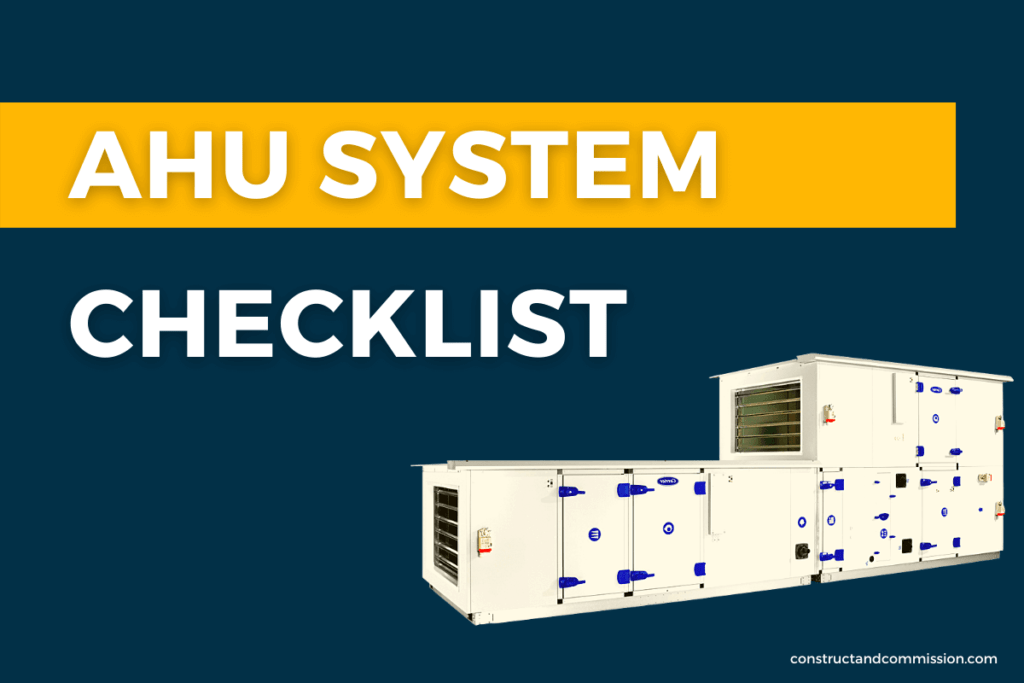