ASHRAE | Who are they…

The merger was required due to heating systems, in the early 20th Century, moving from a design of Steam and Water to Forced Warm Air, combining both Heating and Air Conditioning Systems.

It was first proposed in 1937 by Willis Carrier, who was President of ASRE in 1927 and ASHAE in 1931. The proposal was denied, mainly due to individual interests in services such as Ice Storage, Domestic Refrigeration, Steam, Water Heating, and Ventilation Systems.

It was all sorted in 1959 in Nashville, Tennessee, after which, the same year, the first ASHRAE Journal was printed and issued in March, and the first meeting was held in September.

American Society of Heating, Refrigerating and Air-Conditioning Engineers and Commissioning

In 1982, ASHRAE moved to include building commissioning requirements by forming their ‘Commissioning Guideline Committee.’

Years of work and research followed, before the first issue of the Commissioning Guideline in 1989.

Since then Guidelines and Standards have been written and issued on a regular basis, detailing the Commissioning Process that is used and referred to across the world. 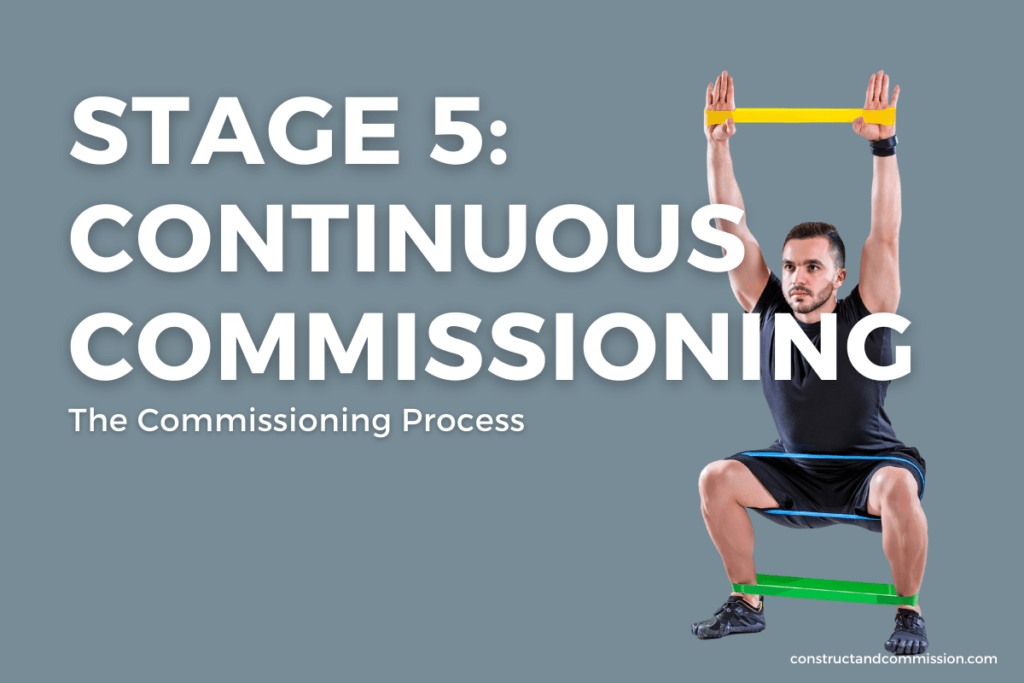 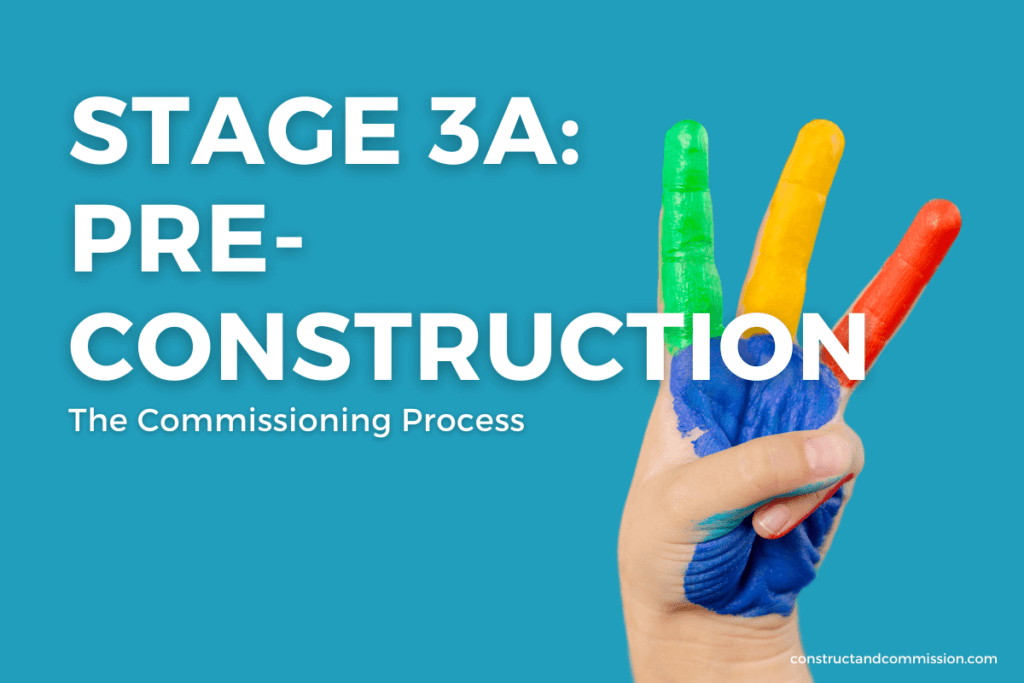 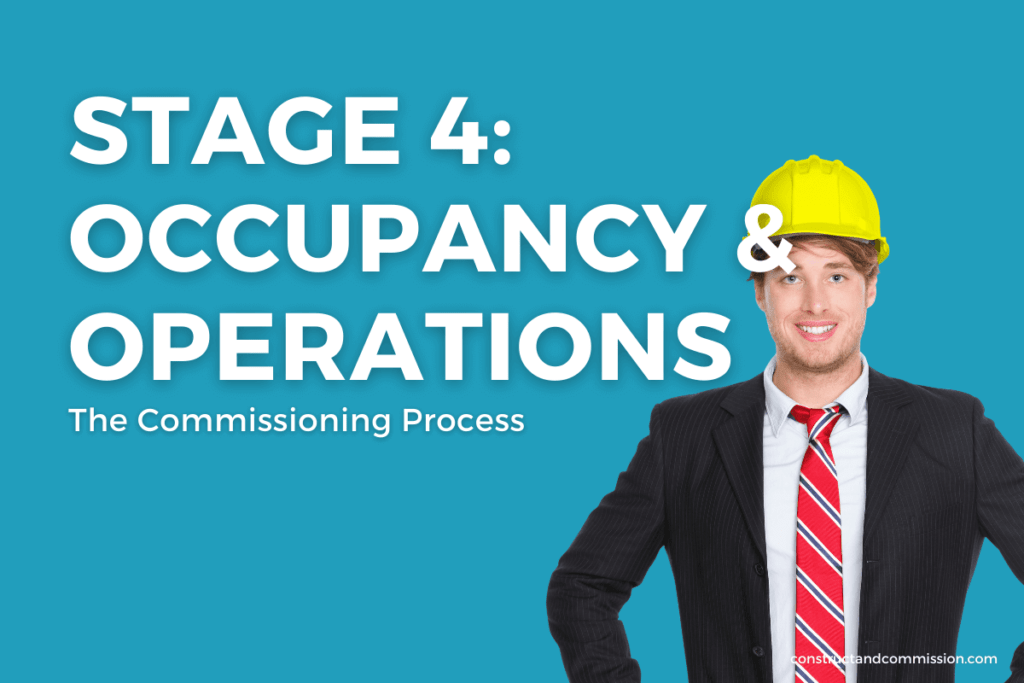 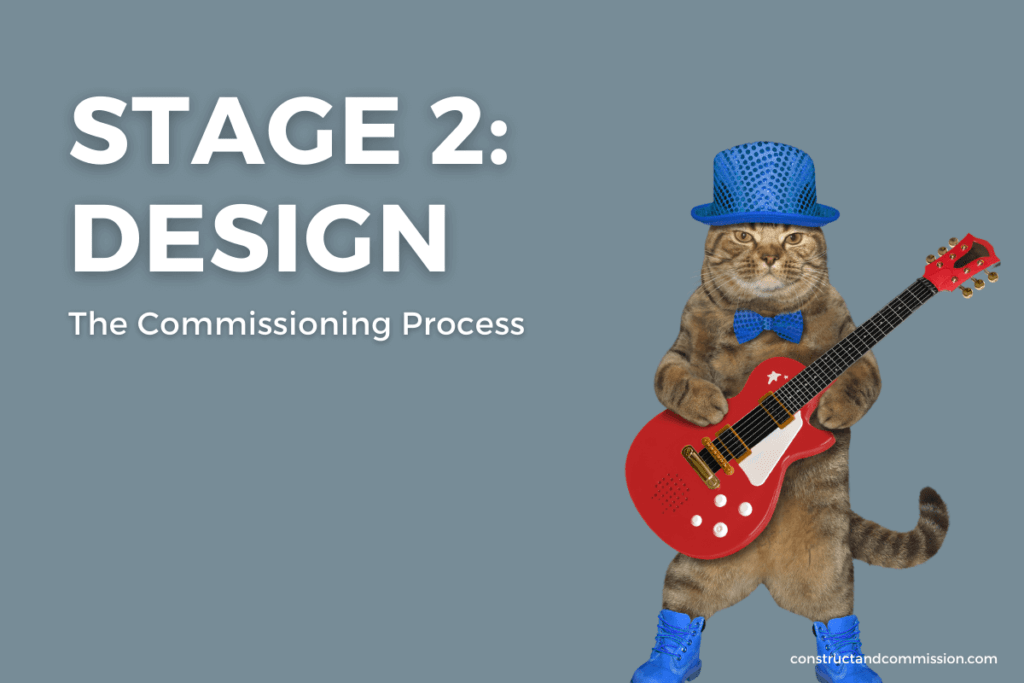 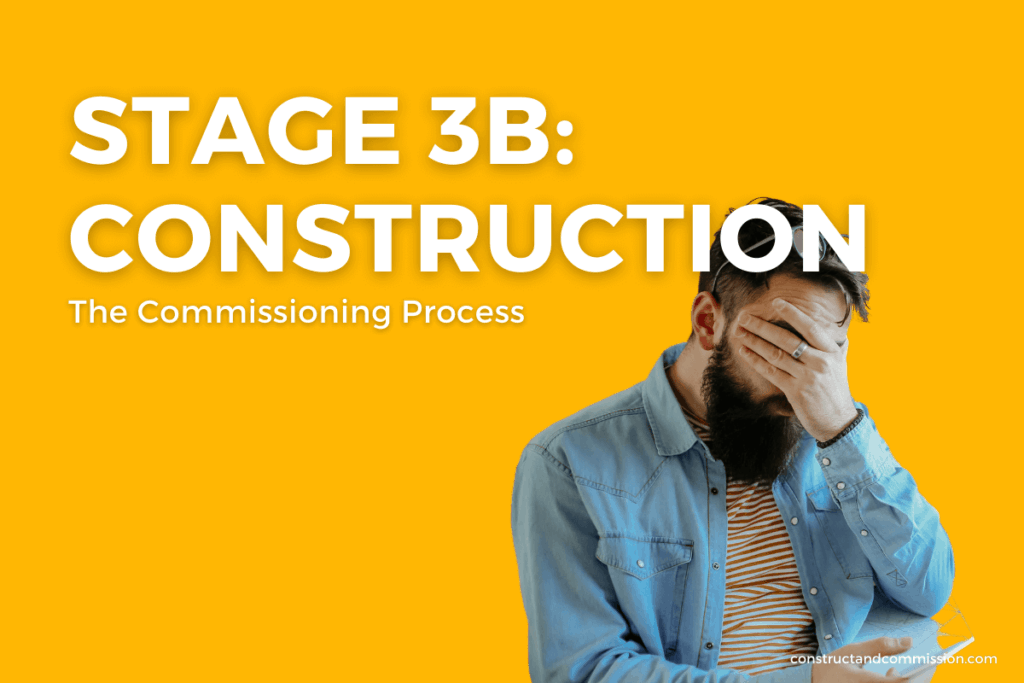